The Décines Meyzieu Athlétisme had proven its ability to organize a large outdoor middle-distance meeting. This is the result of a dynamic of Fabien Couchot's teams, current President of the DMA, formerly driven by Roland Schroll and, after him, his son Guillaume.

The hiring of Bastien Perraux as general manager of the club and coach for the middle distance and the presence of Grégory Duval, sprint and hurdles coach, would allow the transition from a suburban club to a major one.

The ambition to add to the MNEL (Meeting National de l'Est Lyonnais), an indoor meeting in Lyon aroused the attention of the League which was already thinking about the organization of such an event. Its Managing Director, Jérôme VILLON did not need to be led by President Marcel Ferrari to succeed in establishing a budget and very quickly raise the MNIL from the National Meeting category to the Elite Circuit Meeting one, as part of the Crédit Mutuel Athlé Tour.

It's not Claire Perraux, Director of the Meeting, who will tell us a different story : the DMA-League cooperation worked very well, and we managed in a few months to set up a quality Elite meeting both in terms of sport and entertainment. Positive feedback from all stakeholders (Athletes, public, Partners, juries and volunteers) are the best reward for the work done by the whole team and motivate to do even better next year.

It is true that despite sanitary conditions and restrictions of gauges, the spectators commited to the event, ready to support the champions who came to perform. 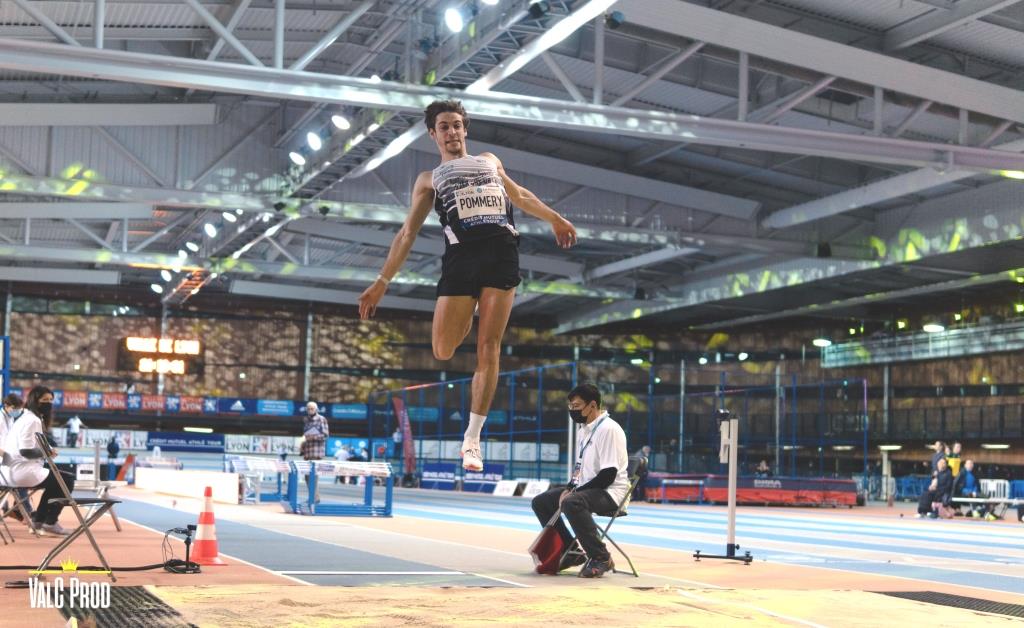 And they did not disappoint, performances were coming from everywhere. 65 scoring more than 1000 points, with 3 at + than 1150 ! The Federation's website gives a large showcase of these results, with a particular focus on the 7,97 m by Jules Pommery, of the Entente 58, at 1 cm of the french U23 record made by Teddy Tamgho, but 1 cm above the indoor record. 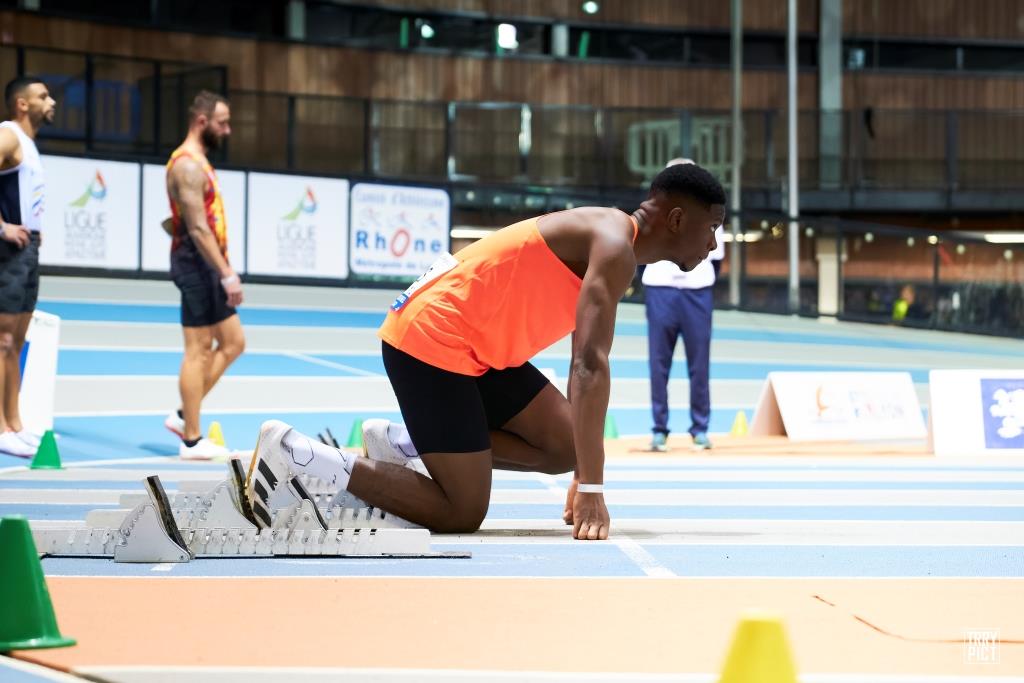 The junior Jeff Erius (Strasbourg AA) had missed his series but succeeded in a 6 »69 in the 60m final, at 5 hundredths of the French U20 record of our Christophe Lemaitre and just behind the international Ivorian Arthur Cissé (AS Villejuif).

400m Nationzl champion and Tokyo Olympics semi-finalist, Amandine Brossier, approached the best French indoor performance (Floria Gueï – 37 »01) by completing her 300m in 37 »59, in front of the surprising Clermontoise Marjorie Veyssière who signs a 38 »14 encouraging for the summer 400m.

The DMA has classified 18 Athletes, in front of Nancy, essentially coached by Frédéric Fabiani.

On the athletes' side, all were unanimous in saying that this first edition was a success and in the standards of the major meetings, reports Bastien Perraux, Performance Director.

On the partner side, feedback are also very positive, says Jérôme Villon, partners who highly enjoyed the evening, both on the privileged welcome upstream and on the evening itself. The very good organization, the show proposed by the athletes and the quality of the infrastructure of the Halle Diagana have allowed the partners who have trusted us despite the complicated conditions, to live a very beautiful moment.